Share a memory
Obituary & Services
Tribute Wall
Read more about the life story of Thomas and share your memory.

Thomas A. Efinger, age 49, of Massillon, passed away unexpectedly on Wednesday, January 18, 2023.
He was born February 24, 1973 in Canton, son of the late Frank R. and Sandra (Aldridge) Efinger, Jr.
Tom "Shrek" graduated from Canton South High School in 1992.
He had worked at Progressive Chevrolet of Massillon for many years.
More recently he worked for AWTY Transportation.
He was a member of Church of Jesus Christ of Latter-Day Saints and McKinley Eagles # 2370.
Tom enjoyed fishing, bowling, and grilling and spending time with his three fur babies.  He was a die hard Cleveland Browns Fan.
Thomas is survived by wife of 12 years, Angela; brothers and sisters in law, Bill and Vicki Efinger and Frank and Tina Efinger; godmother, Mary Workman; numerous aunts, uncles and cousins.
In addition to his parents, he was preceded in death by paternal grandparents, Frank and Doris Efinger, Sr., maternal grandparents Arthur and Katherine Aldridge, and several aunts and uncles.
Calling hours will be held on Tuesday, January 24, 2023 from 5 P.M. to 7 P.M. at Heitger Funeral Home - Jackson Chapel.
Funeral service will follow beginning at 7 P.M.
In lieu of flowers donations may be made to St. Jude's  Children's Hospital Foundation.
Condolences to the family may be made here on our tribute page.
Heitger Funeral Home and Crematory 330-830-0148

To send flowers to the family or plant a tree in memory of Thomas A. Efinger, please visit our floral store. 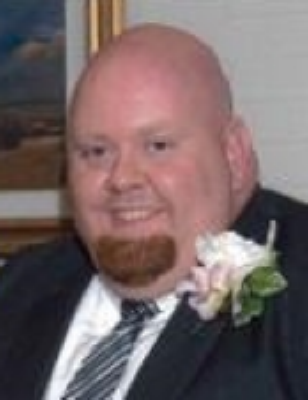